A Love Story Fitting For The The City Of Romance

Casabella and Kai Xiang approached us to capture their pre-wedding photoshoot in Paris but we weren't prepared for the beautiful reason behind their choice of destination! This couple's chemistry could be felt from miles away and we melted into puddles just from shooting their intimate interactions.

Kai Xiang was Casa’s senior in orientation camp and he found her extremely cute. He picked up the courage and decided to ask her out on running and movie dates. After several dates, Kaixiang asked casa to be his girlfriend and we are glad the love is mutual! 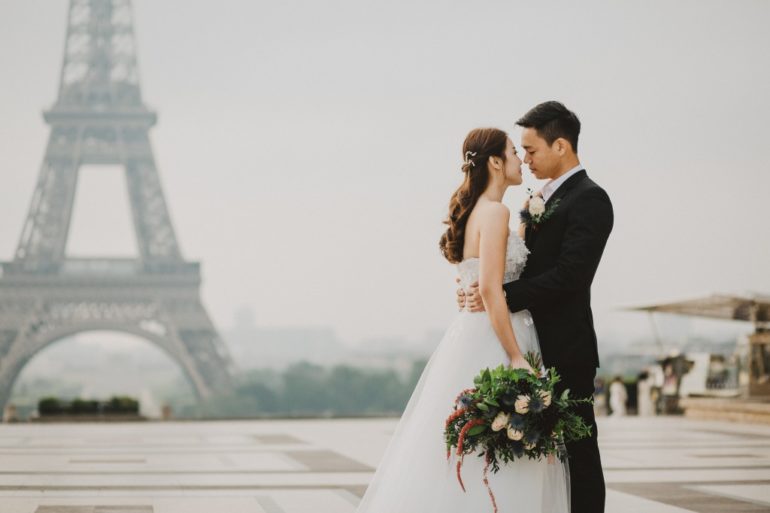 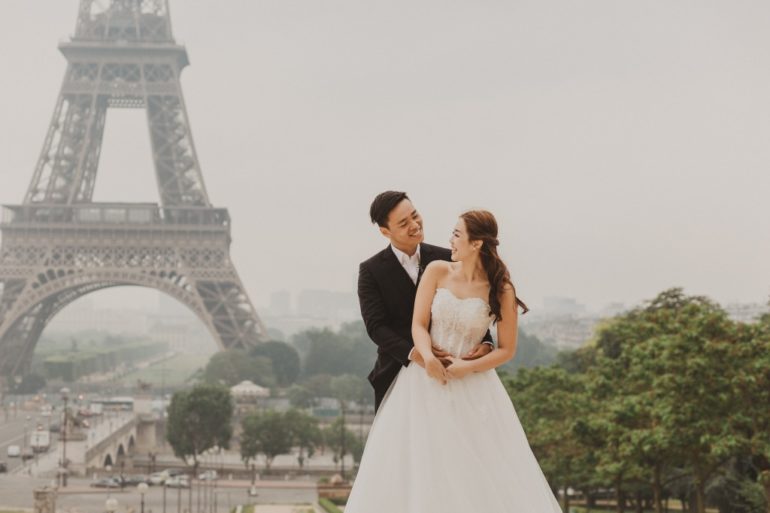 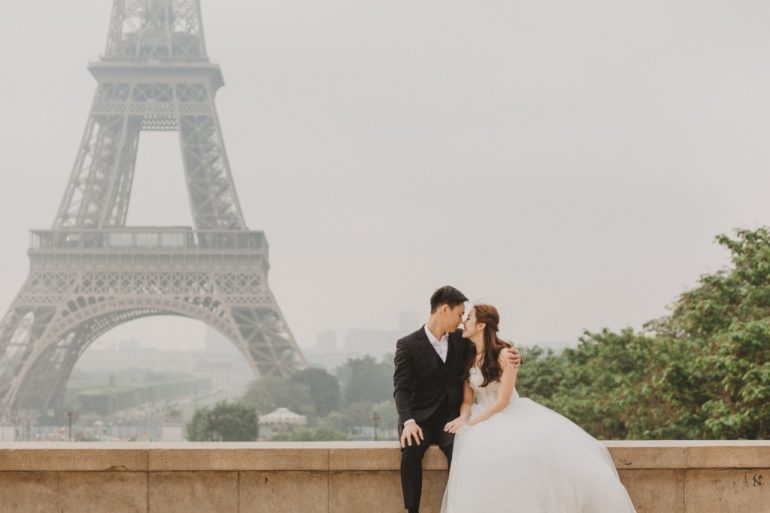 Knowing that casa admires people who plays guitar, KX decided to pick up learning guitar and sang a song during the proposal to serenade her. He even asked some of his friends to help decorate the lawn of White Rabbit with fairy lights, candles and sparkles to create the perfect ambience. The proposal was an intimate affair with some of their closest friends present to witness it! 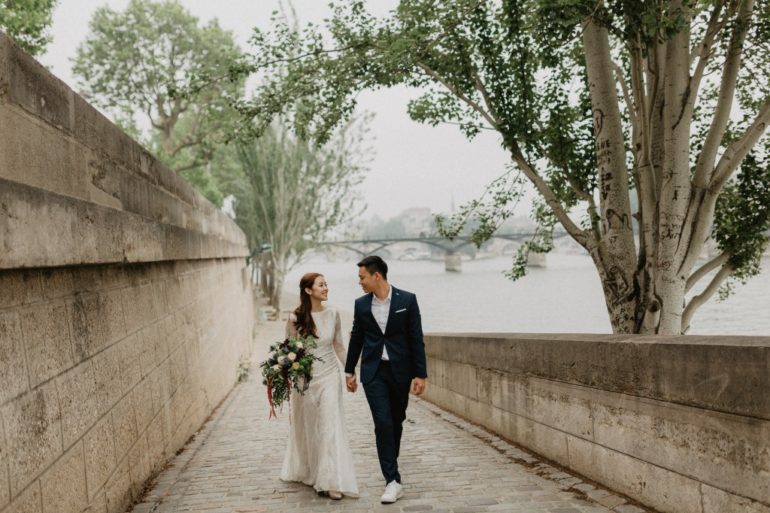 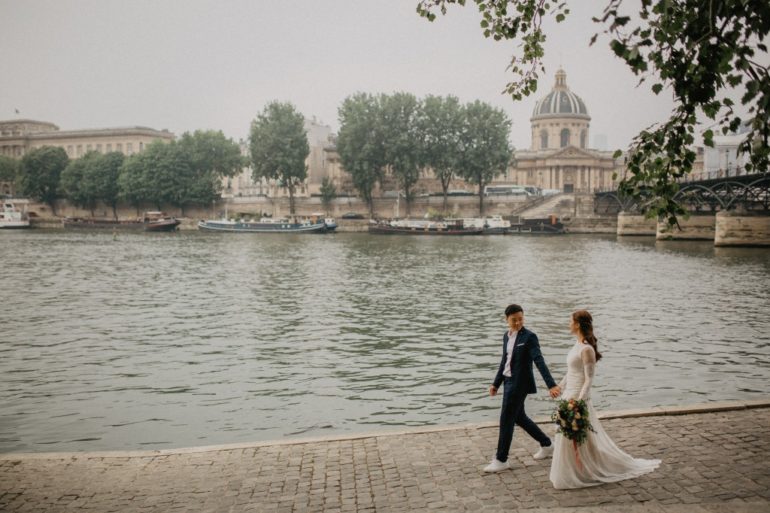 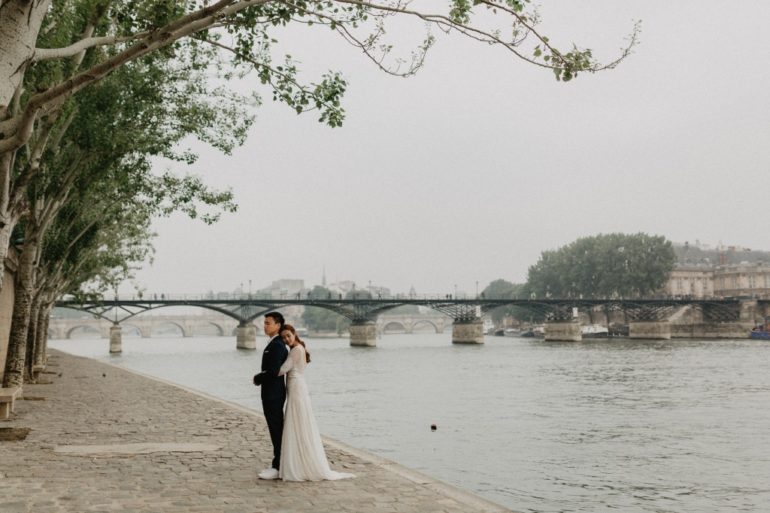 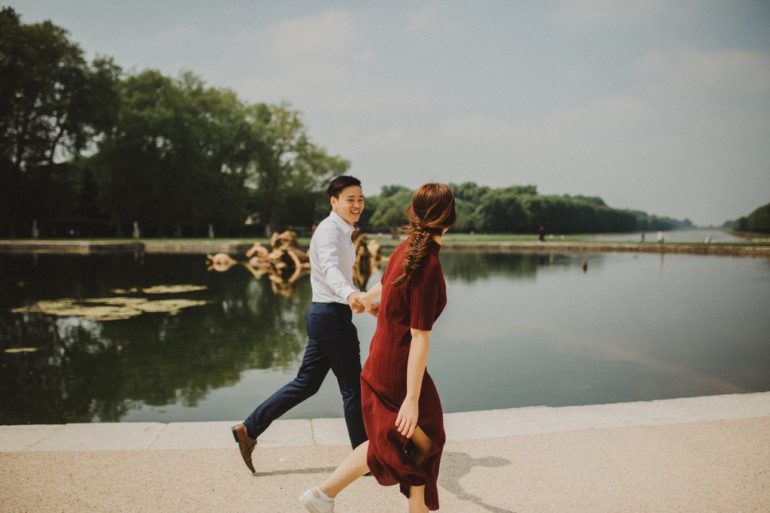 Why did you decide to shoot in Paris?

Paris was the first destination we went to as a couple during their exchange in Europe, where they were assigned to different schools. After not seeing each for weeks, they were so happy to be able to reunite in Paris.

They enjoyed the vibes of Paris, especially the day trip to Palace of Versailles. Hence, the palace holds a special place in their heart and they insisted on shooting here during their big day! 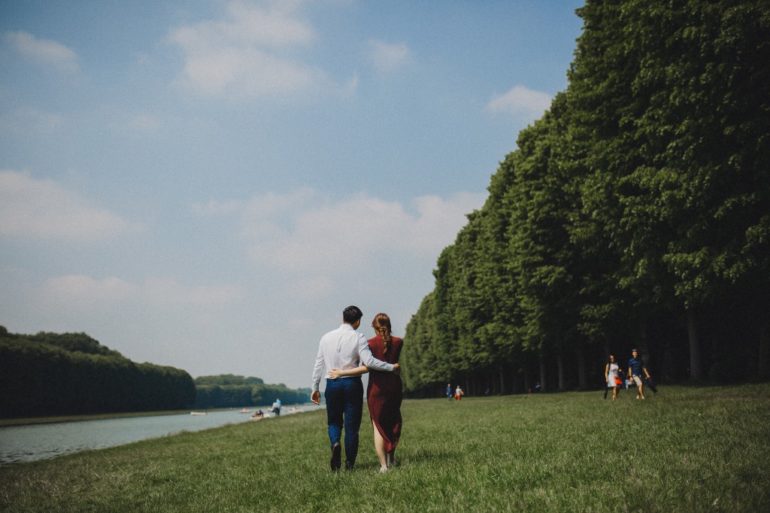 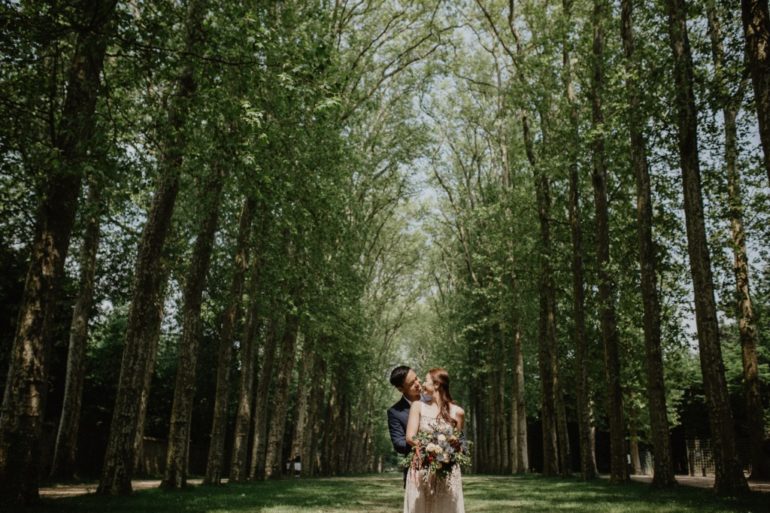 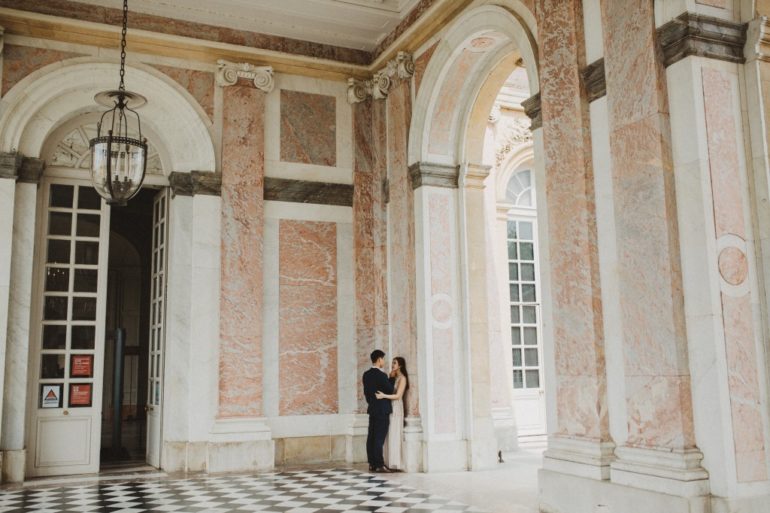 A Memorable Incident During The Photoshoot

"A memorable thing that happened during the photoshoot was when we decided to take pictures in the small boat at the lakes of the Gardens of Versailles. Neither of us knew how to paddle a boat beforehand but was required to paddle the boat in our shirt and dress with the constant fear of falling into the lake." The overall experience with OneThreeOneFour was superb and seamless. Photographer, makeup artist and driver were all very flexible and willing to accommodate to our requests. Scott was also very active in making things easy for us by suggesting locations and places where we can get our wedding dress in France to avoid the hassle of bringing it from Singapore. He was also very willing to answer our never-ending questions which really assured us. Strongly recommend! Find and book wedding photographers from around the world 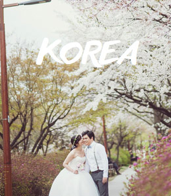 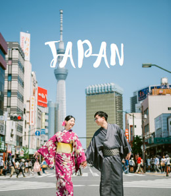 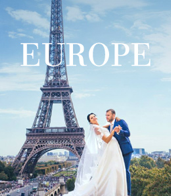 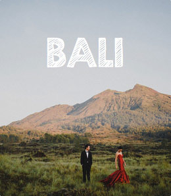 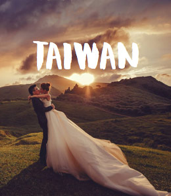 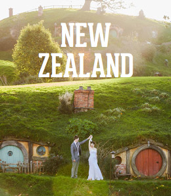 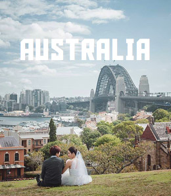 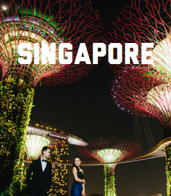 Bali, Indonesia
“Ivony and Bayu were amazing. They were professional yet helpful and friendly, to the point that we felt so comfortable with them as though we have been friends for awhile! Definitely made the whole experience an even better one. Not forgetting the awesome photos!”
- Caryn & Shawn from Singapore
Read her experience Hokkaido, Japan
“The entire experience was perfect. Everything from the fitting, to the photography and makeup was flawlessly run. Would totally shoot with them again if we could.”
- Sheena and Nathan from Singapore
Read her experience